Bruce County has something special… 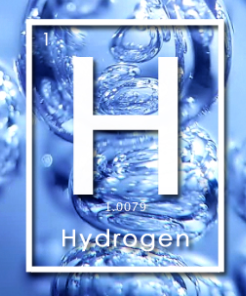 Positioning it to not only contribute to, but also to benefit from, the transition to a low-carbon economy. To take advantage of this opportunity, Bruce County and Saugeen First Nation have launched an initiative called “Bruce Innovates: Foundational Hydrogen Infrastructure Project”.1 The project aims to transform the Bruce region into the Clean Energy Capital of Canada by establishing a world-class region for collaboration and training in clean technology development and innovation. Bruce Innovates has the potential to be a ground-breaking and innovative way to pursue multiple objectives simultaneously, including: